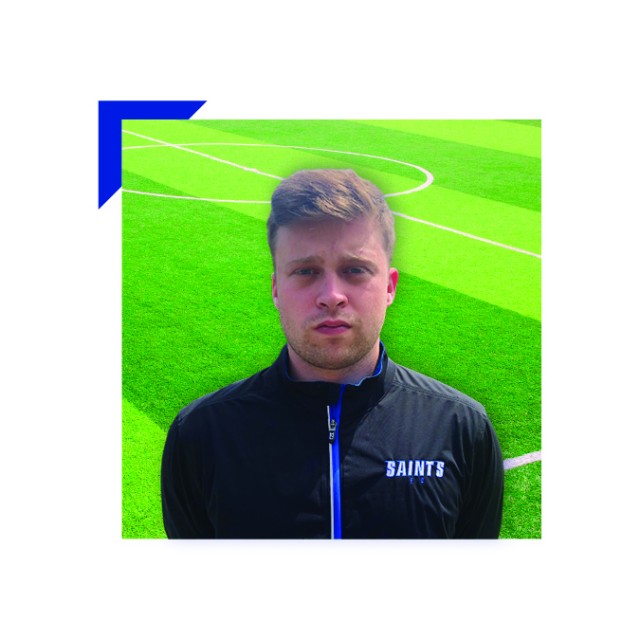 U12 Saints Boys (Bayern and Liverpool)

Coach Dufort is the U11/U12 Boys coach for Latham Saints FC, and also the Boys JV Head Coach at Shaker High School - both since 2019. He has been coaching at the club since 2017, previously working with the U14 Boys. Coach Dufort played for LCSC from the age of 4 until he was 16. He played under Coach Fountain at Shaker, as a goalkeeper, during the 2012 & 2013 seasons. During his senior season, Coach Dufort helped lead the team to a 14-4 overall record and season-high ranking of 3rd in NYS. He then went on to Siena College, where he was in the class that founded the Siena Men's Club Soccer team. Coach Dufort was the starting goalkeeper for their inaugural competitive season in 2017 as a senior, leading the team to a 4-4 record. Coach Dufort is a big Barcelona fan, with Pep Guardiola and Jürgen Klopp being influenced by his coaching philosophy.