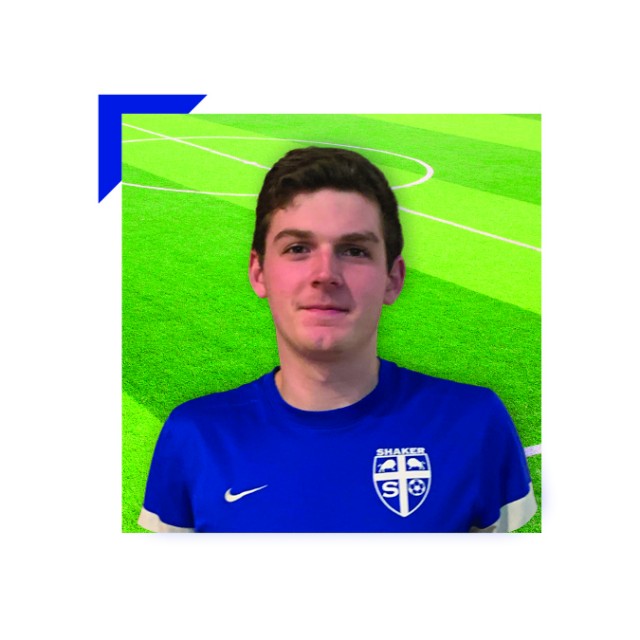 Coach Eagan is currently the head coach for the U13 LCSC Boy’s travel team.  Ryan is a 2018 graduate of Shaker High School where he was a 3-year varsity starter, 2-year captain, 2-time All-Suburban Council First Team, and 2-time team MVP.  He also helped lead the Blue Bison to a league and sectional title.  Ryan Played LCSC soccer from 2008-2010 and Blackwatch Premier from 2010-2018.  In his time as a player, he played in high-level showcases and tournaments across the country, as well as playing against professional teams.  Ryan was offered several division 1 playing opportunities out of high school.  Ryan also continues to train with the Shaker varsity team over the last few seasons. He also helps to run the Beestera Soccer and Blackwatch Grassroots Program summer camps.